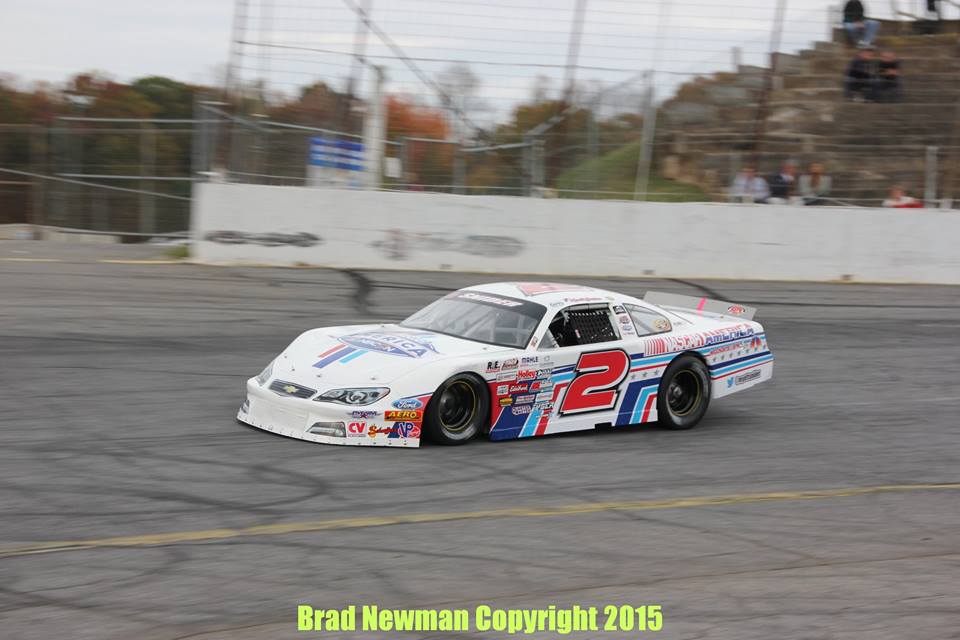 “It was a situation where my lack of experience hurt us at the end,” said Snider, who handled the disappointment at Hickory with the top level of class and professionalism that has become synonymous with the popular 20-year-old driver. “It was only my third race on the track and we just weren’t as strong as we needed to be.

“I’ve never been a great qualifier and we put ourselves in a hole by qualifying 18th,” Snider said. “We had a fast car for much of the race, but the cards just didn’t play out in our favor. We had three or four cautions during the first third of the race, but ran the rest of the race caution-free.

“It just wasn’t meant to be for us this year as far as the championship goes, but I still have a huge smile on my face thinking back how competitive we were all season long. We had a serious shot at winning several races. We won a pole and just like I said, I’ll admit that I’m not a very good qualifier. We led laps and ran up front almost every race.

“We ended the season as the only team to finish in the top 10 in every race,” said Snider. “We completed every possible lap until the final one and I’m still trying to figure out why we intentionally got spun out there at the end. We had fast race cars and incredible consistency all season long and you can’t ask for anything more than that.”

Haws, who won the pole for Saturday’s Hickory finale, claimed the championship with 294 points. McCaskill finished second with 289 points and Snider third with 288 points.

“I’m so proud of my entire No. 2 NASCAR America racing team,” Snider said. “Jeff (Caudill, crew chief) and all the guys on our team deserve so much credit. We’ve had so much fun racing together out there this year and I appreciate all of them for their hard work. It has been another year of learning for me and getting so much valuable experience under my belt. I am truly blessed and so thankful for having the opportunity I have had this season.”