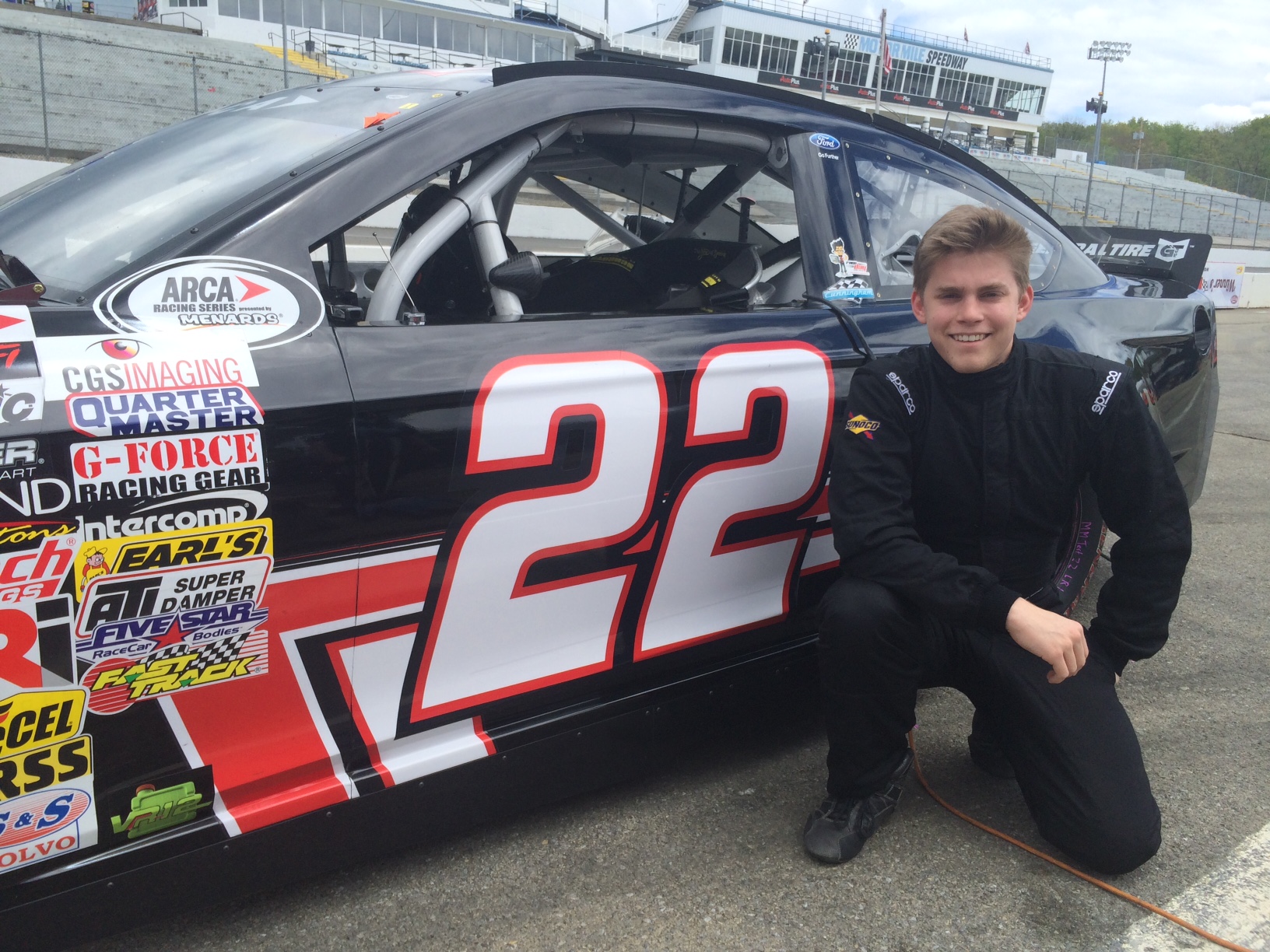 CHARLOTTE, NC. (May 4, 2016) – Hard-charging late model racer Myatt Snider will be making his move up to the ARCA Racing Series Presented by Menards in the May 22 Menards 200 presented by Federated Car Care at Toledo Speedway.

Snider, who has been turning heads in Late Model Stock Cars in NASCAR Whelen All-American and CARS Tour competition the last few seasons, will be making his foray onto the ARCA scene in the No. 22 Cunningham Motorsports entry.

“This is the big opportunity that I have been dreaming about for several years now,” said the promising 21-year-old future star. “I feel so blessed to be able to drive for Paul Andrews and Cunningham Motorsports. I’m confident that the move up to ARCA will be a smooth transition, especially since Jeff Caudill will be coming with me and continue being my crew chief.”

Snider and Caudill have been inseparable in the tough LMSC ranks during the last three seasons. The duo has proven to be one of the most competitive forces around on the short tracks of the Carolinas and Virginia. They were in the thick of the battle for the inaugural CARS Tour championship last season before finishing third in the final point standings. They capped off their successful 2015 campaign with an impressive victory in the UNOH Battle at the Beach at Myrtle Beach Speedway.

“We are making sure we are fully prepared to tackle this new challenge,” said Snider, a college junior and son of noted NBC-TV sports broadcaster Marty Snider. “We’ll be doing quite a bit of testing with Paul and the Cunningham guys before our first race at Toledo on the 22nd. I am so excited and want to come out of the box able to show winning potential.”

“I’ve had my eye on Myatt for a couple of seasons now and have been so impressed with him,” said Andrews, who was crew chief for Alan Kulwicki’s 1992 NASCAR championship team and now manages the Cunningham operation. “I saw him compete in the CARS Tour race last August at Concord. He won the pole and led until the final few laps before having to settle for the runner-up spot.

“I had the opportunity to chat with him there that day and have spent a good deal of time with him recently. Inasmuch as he has shown to have an incredible amount of talent behind the wheel, he has proven himself to be the total package. His ability to represent sponsors and interact with the media and fans is as good as it gets.

“I think Myatt and our team is a tremendous fit,” said Andrews. “We’re excited to have him driving our No. 22 car and look forward to seeing what we can accomplish together out there against the incredibly tough ARCA competition.”

”Briggs (Cunningham) and I are thrilled to have Myatt driving for Cunningham Motorsports,” said team co-owner Kerry Scherer. “He is a fine young man and an extremely talented driver. We hope to assist Myatt on the road to reaching his goal of racing at the highest levels of NASCAR.”

Sunday’s (May 22) schedule begins with the ARCA Racing Series Autograph Session on the starting grid from 12 noon till 1:00 p.m. Driver introductions are slated for 1:30 p.m., with the green flag start of the Menards 200 presented by Federated Car Care (200 laps/100 miles) set for 2:00 p.m.

* * *
For additional information on Myatt Snider, please visit www.myattsnider.com. You can also connect with Myatt on Facebook at www.facebook.com/myatt.snider) and on Twitter at @MyattSnider.